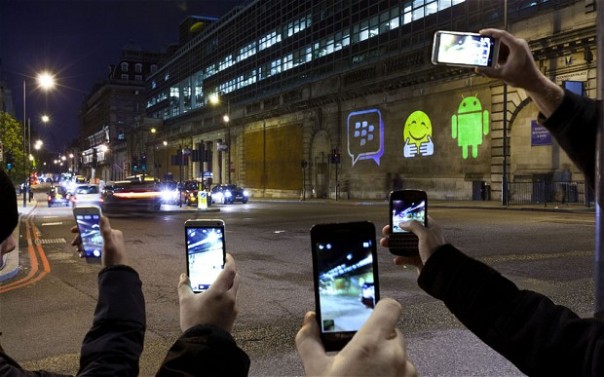 BBM for Android and iOS has seen alot of interest. In the weeks before launch, BlackBerry saw over 6 million users lodge interest in the social networking app.

When it was released, we saw BBM shoot up in Apple’s App Store to #1 spot as of now and hit #1 around the world. The interest for BBM is fantastic.

BlackBerry rolled out BBM in a staggered launch, with users who did not originally lodge interest having to wait in line. A recent tweet from BlackBerry, 8hrs later revealed the company was approving an additional 5 million users in just 8 hours!