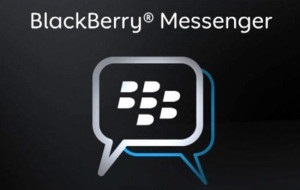 If you are iPhone users that upgraded to iOS 7.0.3, you may have noticed the BBM isn’t cooperating with the new update. Some users encounter problems where their BBM will crash during opening or when sending message.

The issue lies with the font that BBM uses, “HelveticaNeue-Italic”, and the fact that it was removed in the 7.0.3 update. This is causing various issues within BBM on iOS and making it crash in certain scenarios.

The BBM team have assure us that they are looking into the issue and will be releasing a fix pretty soon.