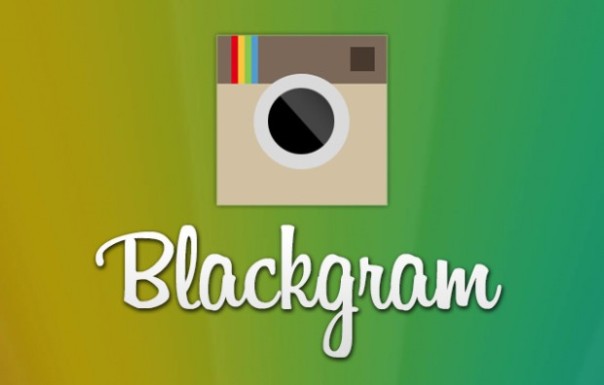 Blackgram, the first Instagram app for BlackBerry 10, has received a significant update. AppStars pushed out version 5.0.1.5010, which brings a ton of bug fixes and many new features.