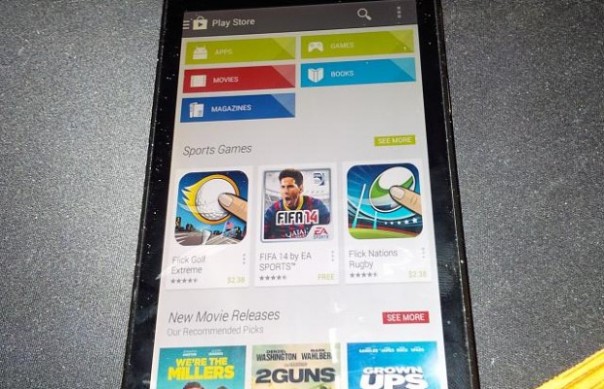 Our friends at N4BB have reached out to some sources, who have confirmed there are ongoing negotiations between BlackBerry and Google.