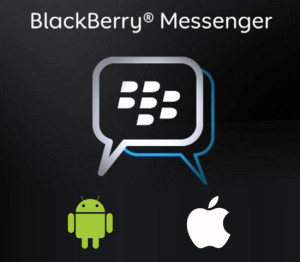 In BlackBerry’s announcement of their Q3 fiscal 2014 earnings report it was unveiled BBM’s latest statistics. BlackBerry has announced that over 40 million new registered iOS and Android users in the last 60 days.

More than a dozen Android OEMs to preload BBM, including most recently LG. So far, over 250,000 BBM Channels have been created by global user base since launch of BBM Channels on BlackBerry, including large brands such as Coke Indonesia and USA Today.

To date, BBM is the most secure mobile messaging service for use in regulated enterprises.

40 Million is big number and a solid base from BBM to continue to build on. Hopefully we’ll see new features in 2014, along with a continued push to market and grow the base