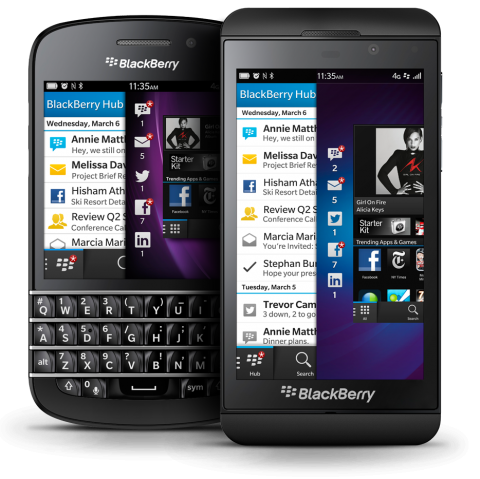 WSJ reported that two low cost BlackBerry device have been canceled. This is not a surprise since BlackBerry have signed a 5 year contract with Foxconn to develope low cost devices for the market. BlackBerry and Foxconn are working on the low-cost ‘Jakarta’ device and preparing it release in March or April 2014.

The two devices in question were better know as the Café and Kopi​ series. The devices were designed to be low-cost offerings coming in two form factors, QWERTY and Full Touch with Qualcomm Snapdragon 400 variations powering them. Although the report states they were destined for emerging markets, there’s enough information available to say at least one variation was, at some point, destined for Verizon, Sprint and AT&T.