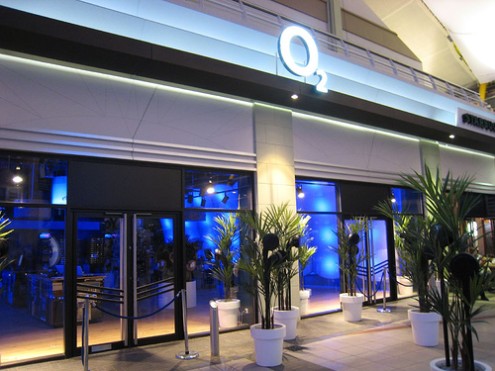 Although there is no official announcement from BlackBerry, the latest BlackBerry 10.2.1 operating system could be launch in January 2014.

The latest OS was confirmed to be launching on the O2 UK network, to Geeks Hut, by an O2 representative,

“I have checked, and I can confirm that BlackBerry OS 10.2.1 will be releasing on the O2 network in January. However, BlackBerry haven’t officially announced an exact date in January yet. Once OS 10.2.1 is released, you will get a notification on your BlackBerry about the software update.”

Product Manager at BlackBerry, Michael Clewley, had this to say on BlackBerry OS 10.2.1

“This release has been focused on making BB10 better, cleaning up the user experience and removing the think points. It’s been focused on removing your detractors and eliminating return drivers. Some things needed change.”