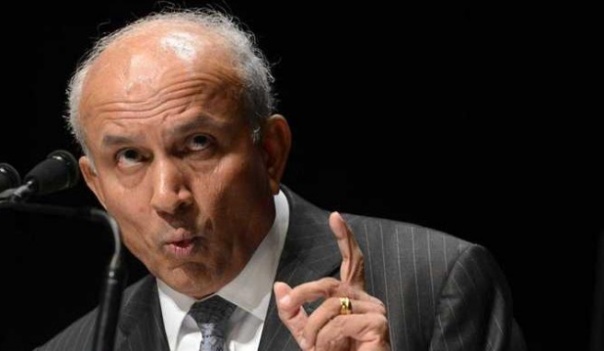 WATERLOO, ONTARIO–(Marketwired – January 08, 2014) – BlackBerry® Limited (NASDAQ: BBRY)(TSX: BB), a world leader in mobile communications, announced today that Fairfax Financial Holdings Limited has agreed to purchase, through its subsidiaries, an additional $250,000,000 principal amount of 6% unsecured subordinated convertible debentures of BlackBerry (the “Debentures”). The additional Debentures will be purchased pursuant to the exercise of a previously-announced option that was granted in connection with BlackBerry’s private placement of $1 billion principal amount of Debentures on November 13, 2013, and the transaction will be completed on or before January 16, 2014.