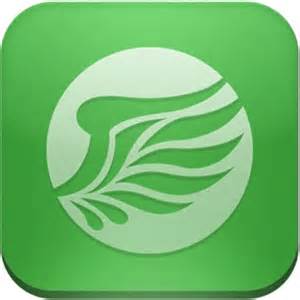 The super popular Twitter client, Blaq, is getting a gigantic update this week after a relatively quiet last few months. Jerome Carty of Kisai Labs has been working his tail off with this new update, and trust us when we say this, it’s well worth the wait. The latest update, v1.3, brings a ton of new features and some welcome changes to what many, myself included, consider the best Twitter client on the planet.

The big new feature is the addition of full Hub integration. Blaq will now appear in your Hub with its own icon in its own Hub subset. You can have your mentions, and DMs appear directly on there with fantastic push services. Of course, if you don’t want to have Blaq in your Hub, for some weird reason, the option will also be there to not include it. There are a ton of other changes that have been implemented, so check out the change log below, and go download it!