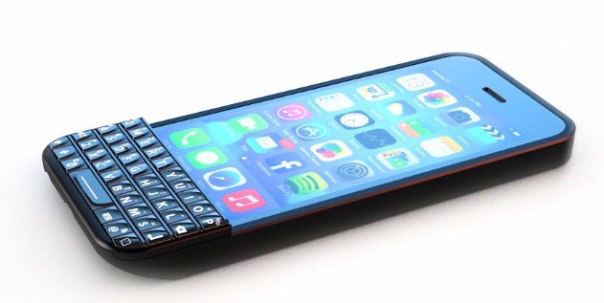 BlackBerry alleges Typo Products is infringing on two of its patents with its added keyboard: U.S. Design Patent 685,775 and U.S. Patent 7,629,964.

“Typo’s blatant copying of BlackBerry’s keyboard presents an imminent threat of irreparable harm to BlackBerry, and that threat is magnified in combination with the significant market power of the iPhone.”

BlackBerry definitely has a case against Typo, but whether or not they can stop the sale of them right away will have to be seen.