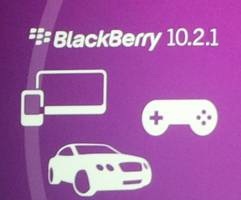 We have seen the media review from BlackBerry on what to expect from the new update 10.2.1, many new and cool features will be coming and this is consider a major update as even the call screen will be different from the current version.

The official launch will most likely be on the 28th January as reported earlier but will be subject to Carrier Approval, It was also noted during the media review that BlackBerry intends to make all future release independent of Carrier by allowing OTA ( Over The Air) update thru wifi. Let’s hope that BlackBerry can really release Global update as they mention as this will allow consistent version of update instead of adhoc release by different carrier.