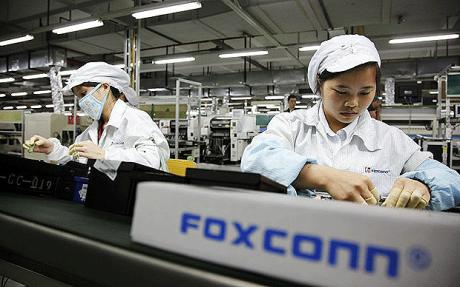 Barcelona, Spain will be hosting Mobile World Congress 2014 next month, and BlackBerry could have a major appearance in the conference this year. According to Terry Gou, chairman of Taiwan’s Hon Hai Precision Industry Co./Foxconn, their first ever made BlackBerry device will be debuting at MWC. BlackBerry has yet to confirm this, but Foxconn is apparently very excited about the launch.

“We are working with them to design a new device, and we will showcase multiple devices at the trade show in Barcelona in February,” said Gou at his charity event in Taipei in reference to BlackBerry and MWC.

John Chen had already mentioned a lot about this first Foxconn BlackBerry device. We know it’ll be an all touch device, and BlackBerry is aiming to have it make hit their target markets between March, and April, so having it debut or at least be shown off at the end of February at MWC is not too crazy. Gou also mentioned showcasing “multiple devices” which may or may not apply to BlackBerry, and could just be a reference to a specific number of Foxconn-made phones, but for other OEMs.