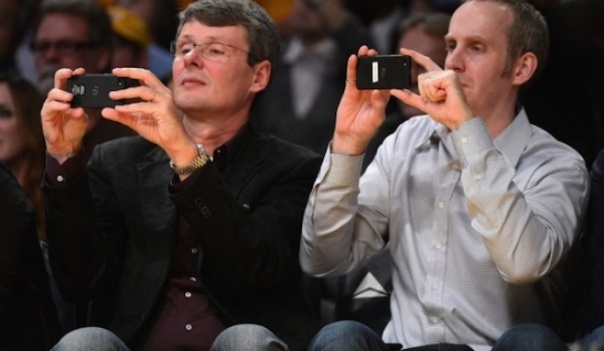 Executive Vice President of BBM, Andrew Bocking, has left BlackBerry. Bocking had most recently been the head of the BBM team after moving from his position as Executive VP, Software Product Management and Ecosystem at BlackBerry where he played a huge role in bringing BB10 phones to market. It hasn’t been confirmed if he was fired or chose to depart on his own, but BlackBerry has confirmed that he is no longer with the company.

BGR reached out to BlackBerry and this was their response:
“I can confirm that Andrew Bocking, EVP, BBM has made the decision to leave BlackBerry. We thank him for his years of leadership and contribution.”

This seems to be another sign of the restructuring going on at BlackBerry under John Chen, lets hope that BBM will continue to grow and be the best chat app available.