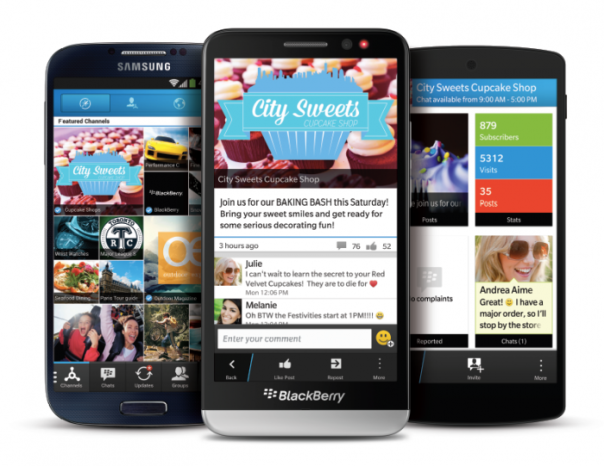 During the Year-End and Fourth Quarter Fiscal 2014 Results conference call, BlackBerry announced some key statistics on BBM and Channels.

BBM growth hasn’t increased, with many blaming the cause due to notification issues on cross-platform versions. Hopefully BlackBerry can solve such issues across the platforms once we see BBM arrive on Windows Phone devices.