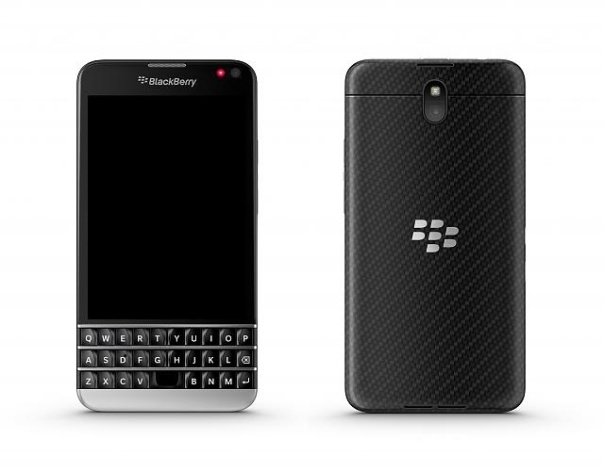 When first BlackBerry OS 10.3 leak dropped, the files within revealed many hidden secrets. We first discovered BlackBerry was working on a 1080p device. Additionally, there were files for a device with a 1440 x 1440 resolution and 13MP camera. It was assumed these files were for the BlackBerry ‘Windermere’ prototype photos we had briefly seen.

The device rumors to have below specs :

Now, some alleged confirmation on the Windermere specs have surfaced:

4.5-Inch 1440×1440 Full HD LCD 453 DPI Display – A Beautiful large display for the largest BlackBerry experience to date.
A Revolutionary Keyboard – The fast, accurate typing experience you crave with the convenience of all your favorite all-touch gestures at your fingertips.
Designed to keep up with you all day – A powerful and efficient battery designed for a full day use. A slim 3450 mAh battery.
A better BlackBerry 10 camera and photo taking experience – 13MP OIS rear camera designed to capture the best photo every time.

Most likely Windermere will came as QWERTY device thus it might be called ‘Q30′. 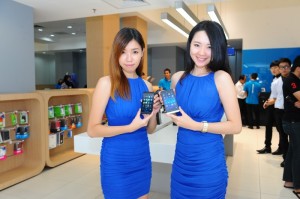 Also said to be on the roadmap is the second BB10 QWERTY device, the BlackBerry Q30. Unlike the Z50, we’ve heard bits and pieces about the Q30 in the past though nothing very concrete. The Q30 looks to carry a 2.3GHz processor with a 4″ touchscreen and 3GB of RAM.

Both devices are rumored to be available later in 2014. How true is this rumours? stay tune to BBRY4U and we will update you once we have a confirmation from BlackBerry.